212 No Shoot-Out, No Disappointment 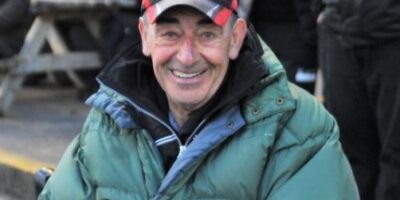 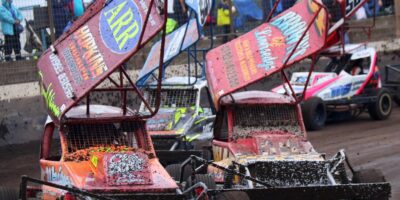 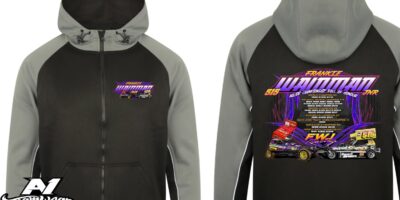 About 4 weeks ago Frank Snr, Frank Jnr, and Danny got their heads together to discuss the Shootout.
After their chat they decided that Danny wasn’t going to try qualifying for it, so let us explain to you why…

Last year when Dan qualified for it, he barely made it round the first corner in every round. The carnage and damage caused at every round cost a huge amount of money and time for all repairs,
Realistically Dan didn’t see himself as finishing in the top 3 places and ended up in 11th position.

Dannys prize money for his 11th place was £300. Do some maths and this works out as £30 per meeting, barely enough to fuel the car! Not to mention costs for the mountain of other damage caused and a new Goodyear tyre per meeting to be competitive.

On top of this, when you don’t qualify for the shootout you get to start off the front of the shootout qualifiers, and this would give Dan a good chance to pick up some good qualifying points for next year as well as some better prize money for any good positions he may achieve.

So this is the real reason Dan didn’t attend the Double Header Skegness and Birmingham, it was to keep him out of the chase!

Basically, like most other drivers Dan has to work on a budget and we all felt that with him not being in the Shootout for 2011 would be more beneficial for him financially at this moment in time.