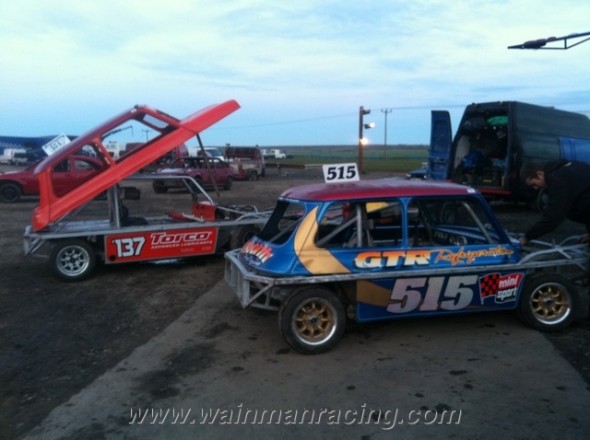 A good turnout for a Thursday evening. It looks like it’s going to be a dry meeting so we set the mini up for the conditions.

Frankie’s out for his first race, he’s seems a little bit off the pace at first and in eighth place but then with 4 laps to go it was like something clicked? He drove mint and got up to fourth place.

Back out for heat 2, and this time he’s ‘on the pace’ from the word go! He blasts his way through everything, I’m really impressed with his clean racing style! He fights his way into second, and maybe one more lap he could have caught the winner Mackenzie Whitehead.

A similar result in the final. Again Frankie drove really well and got up to second place behind Mackenzie, who is hard to catch from yellow.

The meeting went without any hiccups which allowed the minis to sneak in a National. Another fourth place for Frankie who is certainly doing the Wainman name proud at the moment! We are looking forward to seeing him with his Silver Stripes and flashing lights at the Coventry meeting 5th May.

It’s been an extremely busy Easter! Our house has been like a youth club for the Mini-stox gang! I think Sam’s glad they have gone back to school! 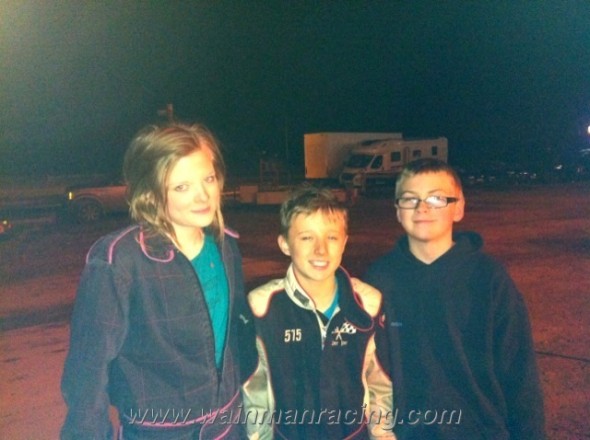 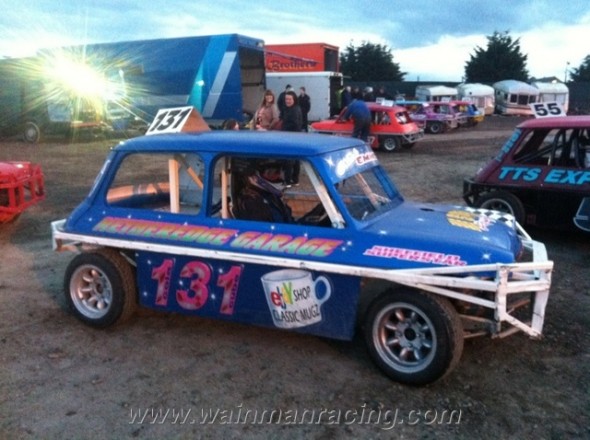 Nicole hasn't lost her touch after a short break!