Only Frankie JJ racing this evening. After Phoebe’s racing antics at Skegness last Tuesday she received a 6 meeting ban (3 suspended) so she will not be back out until 27th August at Birmingham.

We arrive at Coventry at 5.00pm. There are a few different formulae on this evening and the crowd is poor. I don’t care what anybody says, nothing brings in the spectators like the F1s do. 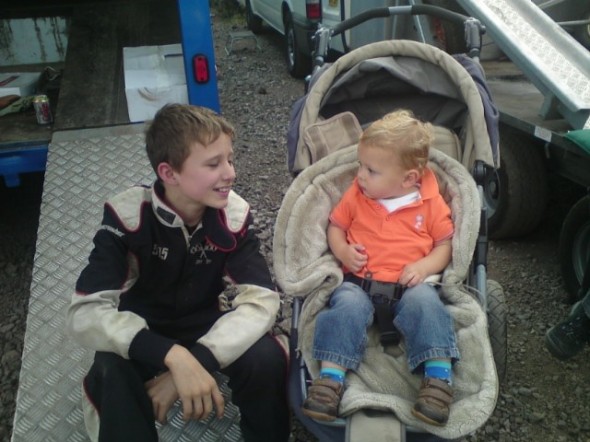 Frankie JJ has a chat with Mason, one of his fans.

26 Minis in total and they are ‘all in’, 2 heats, a final & grand national. Frankie gets a reasonable start in his first heat, all is going well until him and another driver make contact and take each other onto the infield. Frankie stops here for a short while but then rejoins the race, but too much time has passed for him to get a top ten place.

Back in the pits, Frankie is feeling disappointed. He wanted to gain a few more qualifying points tonight to put him in a better grid position for the World Final. Never mind, there’s always Heat 2! 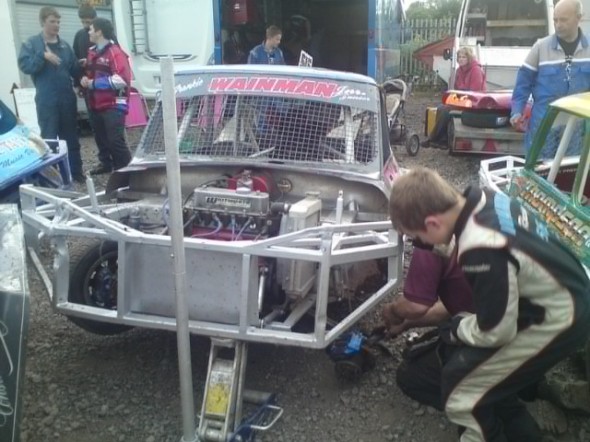 So off he goes to line up and once again the start goes well but then he’s put up the kerb. He retires to the infield and stops there for the remainder of the race. Not sure what has happened at this stage but Frankie has to be towed back to the pits.

Me and Frankie JJ investigate the damage and it turns out that the drive shaft got smashed off when he hit the kerb! Never mind the jack, with a bit of Mickey Preston Man Power, we tip the mini on its side and mend the damage that way. Health and Safety would be doing somersaults! 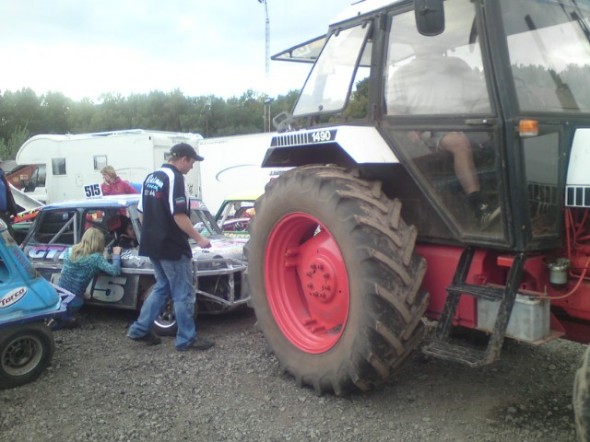 Frankie gets a lift back to the pits. 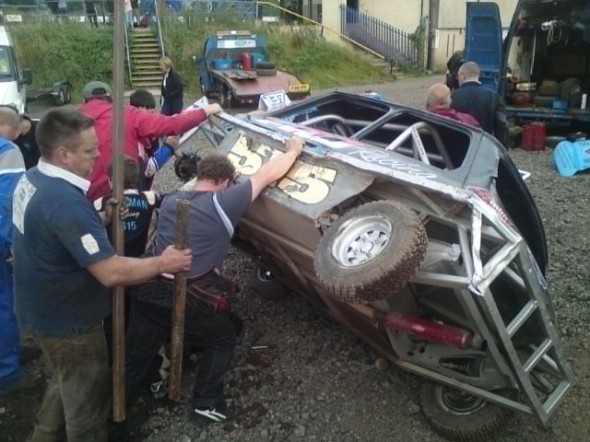 So a quick fix and Frankie goes out for the final. He failed to qualify in his heats so starts from the back. Not a bad race, he manages to pass a few, but the front runners have got a good lead. He has one or two moments that hold him up but manages to finish in 13th position.

Frankie JJs meeting has been disappointing for him so far and he looks a bit fed up! But he always takes things in his stride and is very laid back.

So out he goes for the last race of the day. He soon picks his way to the front and is leading! He leads for 7 laps and we’re all hoping he achieves a podium finish. Meanwhile, Karl Hawkins 275 and Hayley Williams 26 are catching! For 3 laps the three of them have a super race! They pass Frankie nice and clean and then he gets back past them again, it was great to watch! On the last lap his gears pop out and he struggles to put it back in gear, allowing two cars to pass.

So Frankie didn’t get his podium finish but got a sixth place. His best position all night but back in the pits there’s a small tear in his eye! Never mind son, you have another four years ahead of you in this game!

Big thanks to Chris Webster for these superb photos. Check out Chris’s website JC Stox Pics. 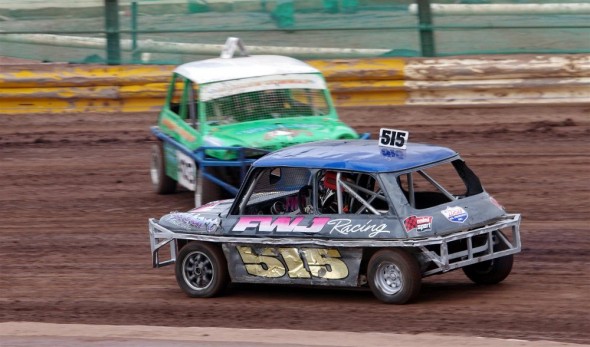 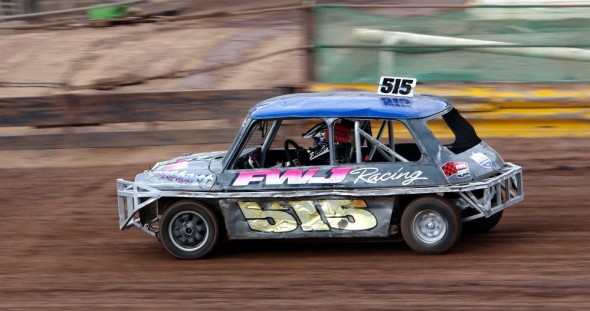 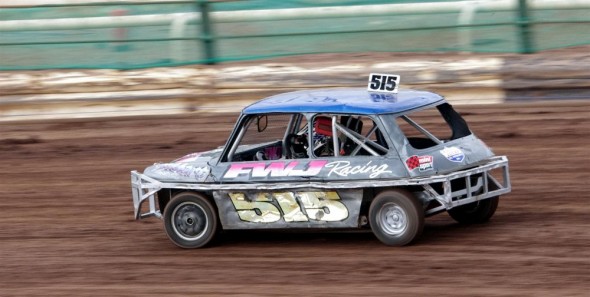 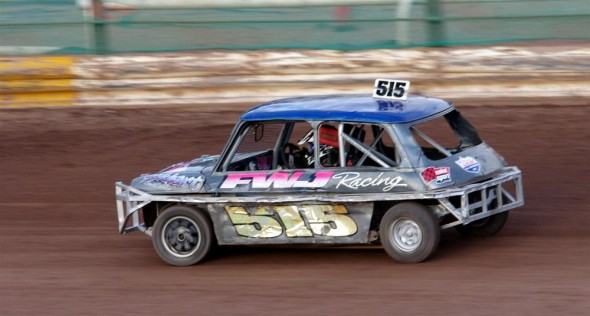 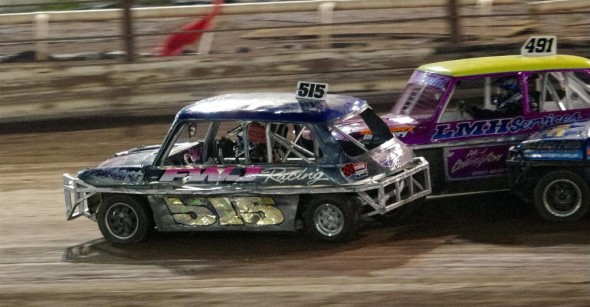