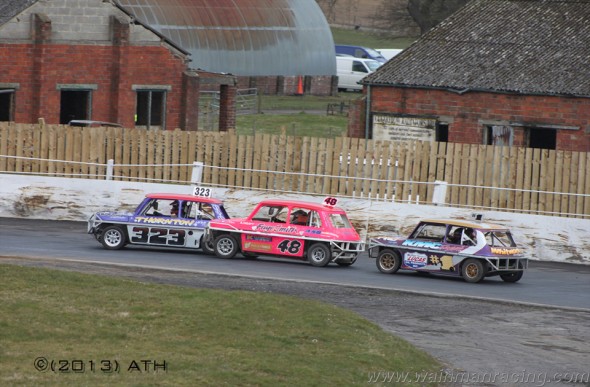 A late night last night, and an early start this morning for Barford. There are Ministox, F2s, and bangers racing this afternoon. It’s raining as the first Mini race goes out, so everyone’s a bit steady. Young Un gets fifth.

Heat 2 and the track is dryer. Frankie is off to a flyer, but Harry Peall has got away. Frankie perseveres and catches Harry to take the win.

Next up is the Final. Frankie’s start wasn’t great and once again Harry Peall 323 gets away. Frankie catches Harry, and the pair of them have a good few laps of battling it out. Frankie is fractionally quicker and manages to gain a bit of ground to take his second final of the season.

Frankie takes a lap handicap in the Grand National. After just 2 laps the waved yellows are out, which is to his advantage. On the restart, he works hard and gets up to fourth place by the end.

So, a great day for young Frankie in the Ministox.

A long and expensive weekend – but good!

Big thanks to Andrew Hingley for sending in these superb photos from Barford. 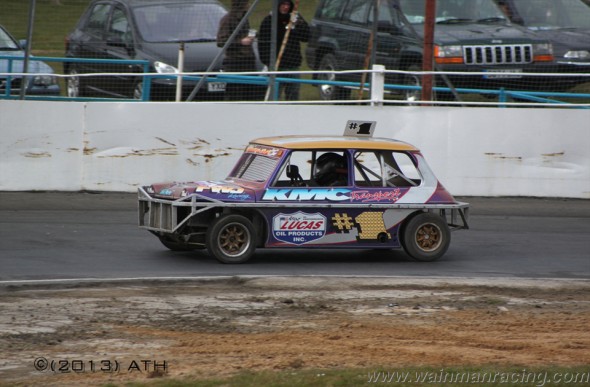 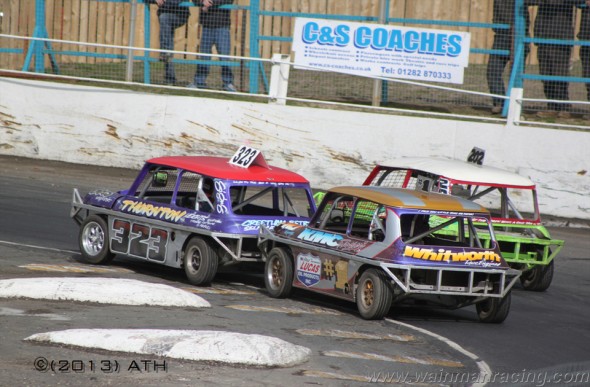 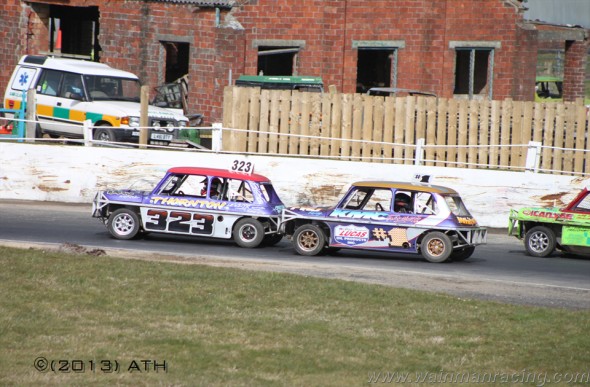 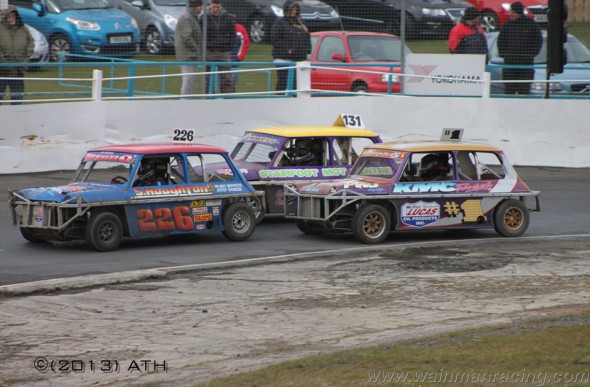