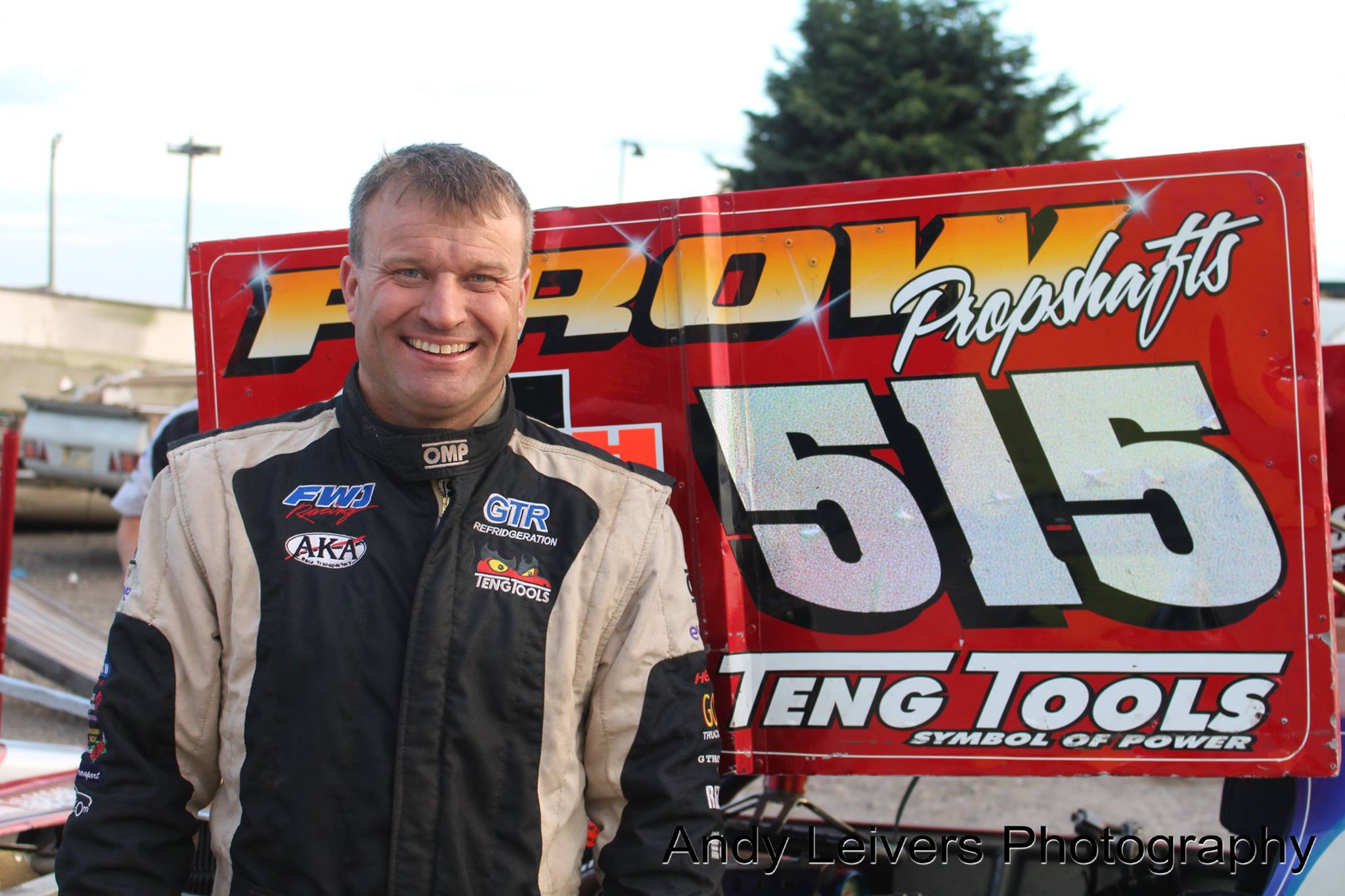 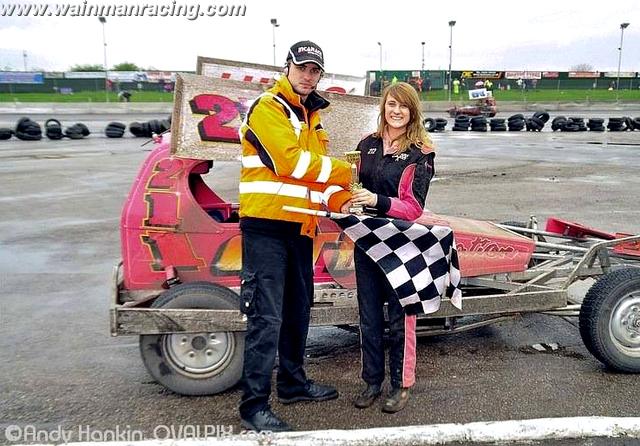 A massive thank-you to everyone that sent in a question on Face Book or Stoxnet – we got a big response! So big that we split it in half. This is part two…

What are the best and worst moments in your racing career?
FWS: Best – Winning the 1979 World Final. Worst – Being taken out at the last meeting 79-80 by Smithy’s friends when battling for the Silver Roof.
FWJ: Best – Winning Long Track. Worst – Hednesford Roll over.
DW: Best – Winning Final at Sheffield. Worst – Rolling at King’s Lynn.
PW: Best – First race win! Worst – Getting banned for getting even, Skegness.
FWJJ: Best – First heat win, commentated by Bev Grennhalf at Birmingham. Worst – Getting launched over a tyre at Skegness, second meeting. Put the wind up me!

Danny: Are you hungry for a title this season?
Yes, it’s about time I won something!

FWJ: With the world on tar this season, do you have any modifications to get more pace out of the tar car?
Thinking about building a ‘Tank’ NZ Style.

Would the team please consider enacting the Billy Joel UPTOWN GIRL video on the infield for Children In Need or another charity?
Will have to give it some thought!

What happened to that beautiful little long track Rapid Orange tar car which won the 98 World Final? I know that car was Samantha’s favourite.
Defo Sam’s favourite! Originally sold to Ivan Pritchard, then to Graham Moulds, and currently on the farm in storage awaiting a re-vamp!

What has been your personal best car?
FWS: My 84–85–86 car.
FWJ: Sam’s Baby, the Black Car.
DW: My current tar car.
PW: My Mark Webster Mini.
FWJJ: Phoebe’s Webster car which is now mine.

How many old cars are in you garden, and whose are they?
Quite a few! Four of Dad’s old hire cars, Phil Page’s V8 Hotstox, the downbar car, Sam’s favourite black car, and Andy Smith’s traffic light car (that’s gone missing).

With all the racing and travelling you do, what do you do to relax?
Try to go out one night a week depending how much work is on. A non stockcar holiday usually does the trick! Somewhere hot!

FWJ & Danny: Do you still get nervous before a race?
Yes, sometimes before a big race, but not usually.

FWJ: Given the illustrious career, countless titles and bitter feuds, have you any regrets?
Life’s too short for regrets!

FWJ: Have you ever built a car for a customer and thought, “Hmm I’d quite like that one for myself!”
Yes all of them!

What type fuel is used in an F1 and how much does it use per race ?
We use Shell power. 40 litres per meeting, approx 10 litres per race.

FWJ: When you’re designing a new car do you have plans before you start, or does it just evolve during the build ?
A bit of both. All chassis are built on a jig, the cage and height depend on the build of the driver.

Does Frankie really spend that much time with his shirt off or did he just do it for Gears & Tears?
Only when putting on or taking off overalls! And occasionally on a very hot day!

FWJ: Is the body on the truck the one off your old truck or did you have to design/build a new back for it?
It’s the same body but a different chassis/cab.

FWJ: Do you think you’ll ever exceed Frankie Snr on the track?
Some people think I have already. It’s about personal opinions.

And finally, the $64,000 question that a lot of people asked…
What’s the best way to set up an F1 stock car?
Send it to FWJ Racing!